Molinas Construction Company is a family-owned and operated leading provider of construction services and supplies for Federal, State and Local Governments. The company based in Portland, Oregon was founded in 2015 on a shoestring budget and $3,000 loan. Founded by former Army Captain David Molina, Molinas Construction Company has grown out of the family's garage to work on federal projects as a prime and subcontractor. David went into federal contracting shortly after exiting active-duty at Dover Air Force Base in Delaware.

Since launching, Molinas Construction has performed work for the following federal agencies and general contractors:

David Molina founded Molinas Construction Company in 2015 after serving over a decade in uniform as an Army enlisted soldier and officer. As a Captain in his last active-duty assignment, David proudly served as the S-2/3 OIC (Plans, Training & Operations Officer) at Dover Air Force Base in support of the Families of the Fallen mission culminating over a decade in uniform earning the Army Meritorious Service Medal, Army Commendation Medal, and Lt. Rowan Award. Throughout a decade as a citizen-soldier (2000-2014), David served as a Private in the 364th Civil Affairs Brigade, as a 2nd Lt and Summary Court Martial Officer at the Joint Personal Effects Depot-Casualty Mortuary Affairs Operations Center, and Aide-de-Camp to the Assistant Division Commander-Operations at the 104th Division (IT).

As a forward-facing leader, David was the project manager on Molinas Construction first public works project, operating STIHL chainsaws, TORO stumpgrinders and directing the team towards mission completion. Not afraid to wear his muck boots, David operated a 316E CAT to move over 3,000 cubic yards in environmentally sensitive operating conditions. In its brief, young history, Molinas Construction has grown from a garage-based small landscaping company to a federal contractor headquartered in downtown Portland trained through trial by fire. As Molinas President, David oversees all aspects of business from business development, human resources, field operations, equipment and asset management, strategic planning and growth initiatives. 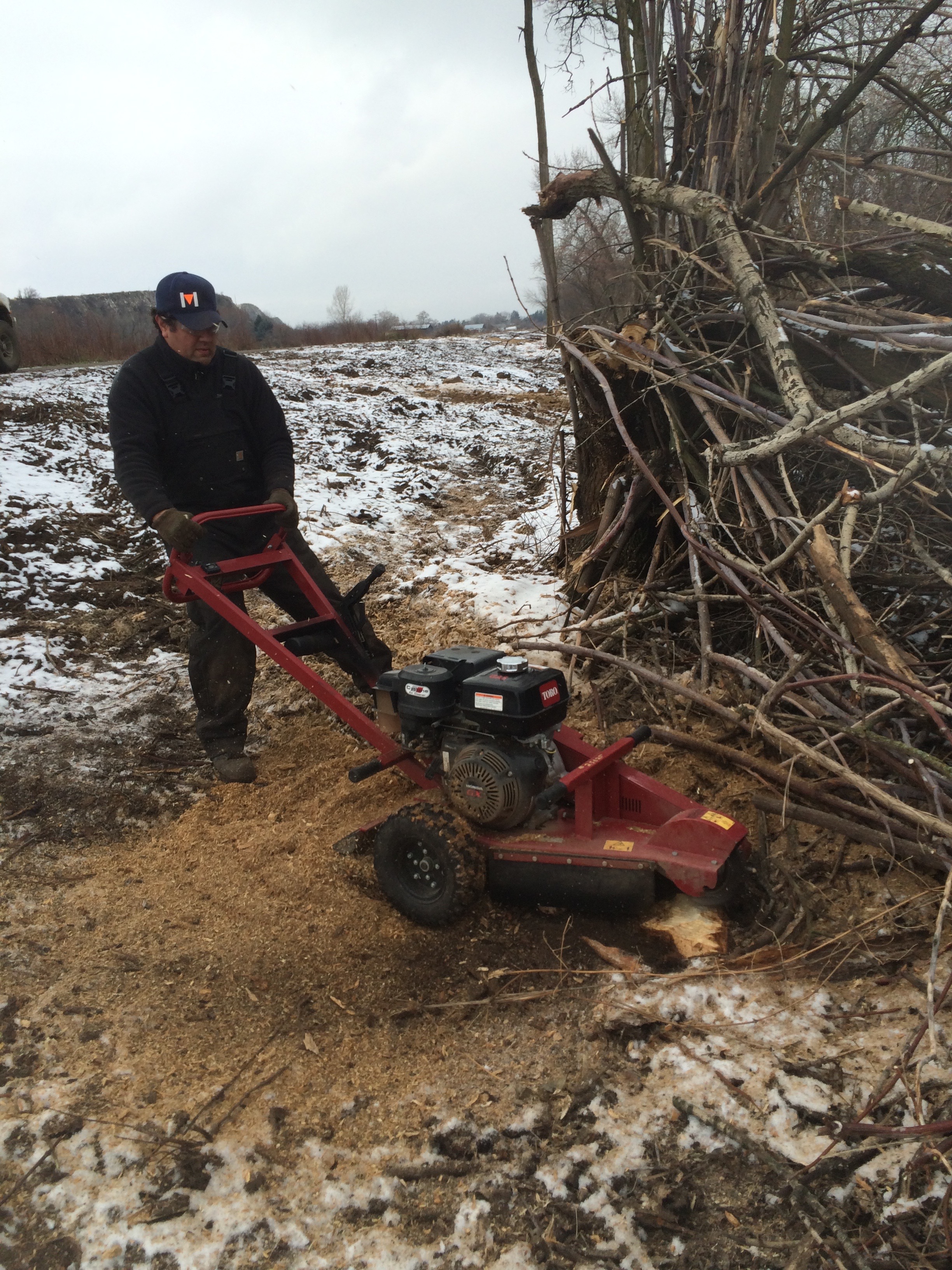 David Molina will never ask anyone on his team to do anything he isn't willing to do first.

Outside of Molinas Construction, David is an active community member and mentor to many startups, future entrepreneurs, and veterans transitioning off active-duty. David is Founder/ Board Director of Operation Code, a national veterans nonprofit that helps military veterans and their families get the skill sets and support they've earned to transition to careers in technology and tech startups. He previously served on the Oregon Community Foundation Latino philanthropy advisory council, and Oregon State University Board for Diversity and Inclusion. Appointed by Governor Ted Kulongoski, David served two-terms on the Oregon Commission on Hispanic Affairs representing small business interests.